The Jones House is the oldest remaining brick home in the city. The home has recently been restored and is open to the public by appointment or on special occasions. It is listed on the National Register of Historic Places. This unique, pre-Civil War house features a steep roof with gables and pointed second story windows that classify it as Gothic Revival in style. 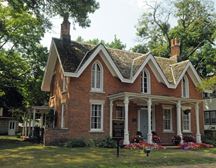 The Story Behind the Jones House

The house was built in 1857 by John Dehner, one of Pontiac's early merchants. The Dehner family lived in the home until 1879 when it was sold to the Camp family. In 1883 it was then sold to Philip Arman. Henry C. Jones, the principle owner of the Pontiac Ice Company, purchased the house in 1899 and lived in it with his family for more than 50 years. The house was purchased in 1957 by the Koehler family and was converted into apartments. After a fire in 1975, the house was slated for demolition. It was saved from destruction by Reid Tombaugh and Francis Lehman and acquired by the Livingston County Historical Society through a grant from the Humiston Trust.
This home was placed on the National Register of Historic Places on May 5, 1978. The Livingston County Historical Society obtained the services of William B. Coney of Macomb to complete the home's restoration.

The Jones House is open by appointment. During the tourist season it is open on selected Saturdays.  For more information, or to arrange a private tour, contact us at (815) 844-5847. 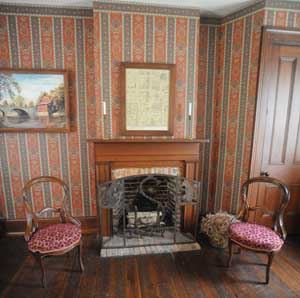 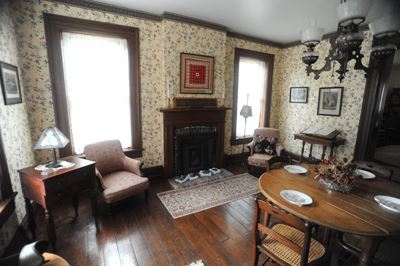 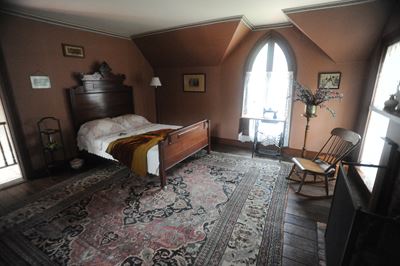 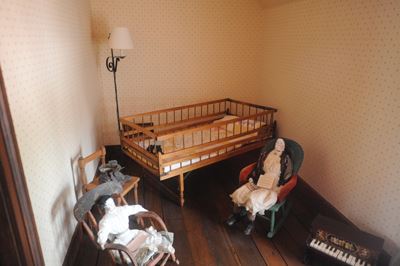 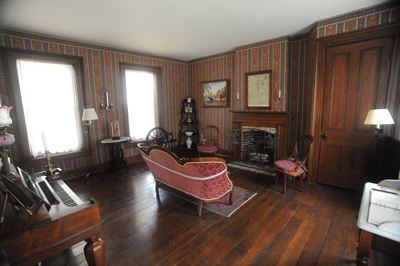