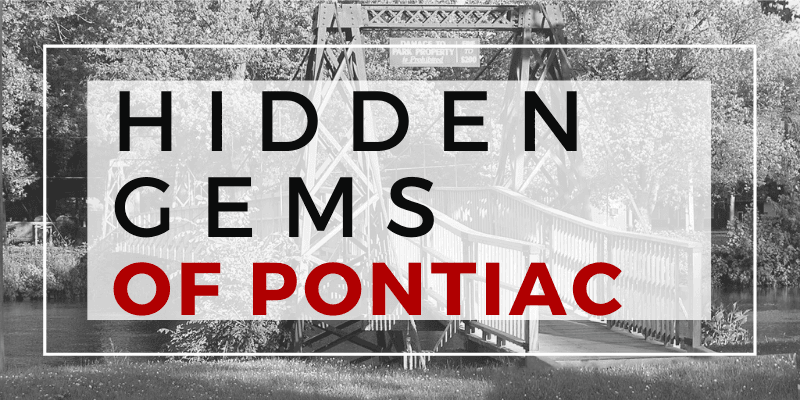 When you visit Pontiac it’s easy to see why we’re a don’t miss destination on so many lists – you can hardly go half a block in the downtown district without seeing a museum, mural, or the friendly face of a resident. And it’s easy to spend a weekend exploring the museums, murals, and merchants and enjoying every minute of it. But if you’re looking for something unique, look no further than our list of “hidden gems!”